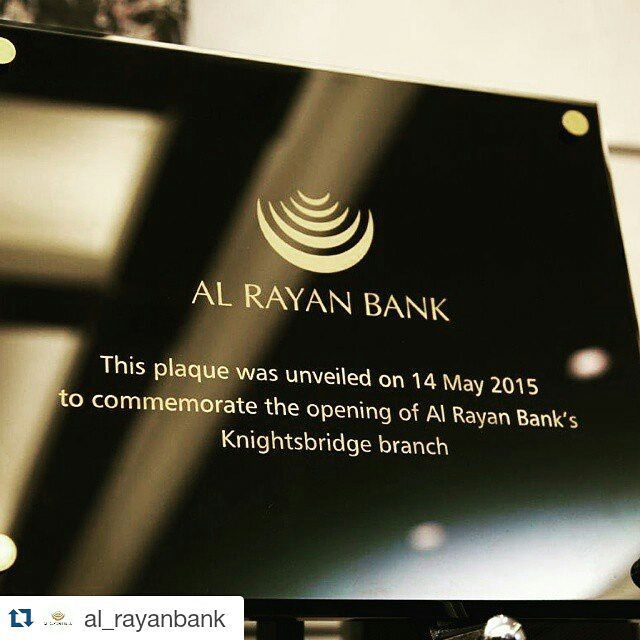 Al Rayan have re-entered the highly competitive 1 and 2 Year Fixed Rate Bond markets with market leading rates paying 1.61% and 1.91% respectively.  While the 1Year is just 0.06% clear of second placed Charter Savings who pay 1.55%, the 2 Year is a full 16bps clear of Bank of London & Middle East who offer 1.75% for the same term.  It’s the first time this year we have seen the bank at the top end of the best buy tables.

So, who are Al Rayan and is your money safe with them?  Al Rayan were formerly known as the Islamic Bank of Britain until they changed their name in 2014.  They are the largest wholly Sharia compliant retail bank in the UK.  Sharia law doesn’t permit the payment of interest and therefore interest rates are an expected share of profits.  Islamic Banks will say that they have never failed to meet their obligations but some savers are uncomfortable without a cast iron guarantee that the rate will be paid.  The Bank announced in 2016 that 86% of their customers were non-muslim though, suggesting the high rates offered had been successful in attracting a wide range of customers.

Al Rayan has five branches in the UK, two in London (Edgware Road and Whitechapel) and one each in Birmingham, Leicester and Manchester.  In April 2017, the Bank announced record pre tax profits of £8.2m and declared that retail deposits had grown by 67% to over £1.2bn.